The Fundamentals of Sharia Law on Home Financing
Led by Dr. Main Alqudah 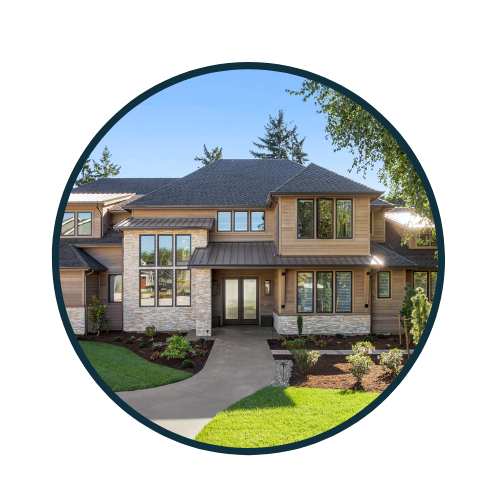 A Professor of Islamic Finance, Dr. Main is a nationally known lecturer on contract auditing of Sharia-compliant contracts. As President of Guidance College, it is Dr. Main’s vision and leadership that has guided Guidance College from its inception to where it is today and on to tomorrow’s continued growth. In addition to Islamic Finance, Dr. Main has taught a myriad of classes in Islamic Studies from elementary school to postgraduate level. Serving the Muslim Community as a Scholar, Islamic centers throughout the United States and abroad have benefited from Dr. Main’s tutelage. 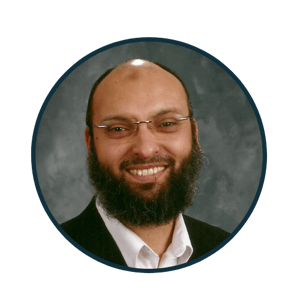 Ahmed Ragab is an Account Executive at Guidance Residential serving the Southeastern region of the U.S. As a trusted member of Guidance Residential’s Islamic home financing team, Ahmed has been active in the Islamic home finance industry for the last six years. In 2021, he was awarded Top Producer of the Southeast region. Ahmed has experience in teaching Islamic Studies and was a TV host on a daily show during Ramadan 2009 at Al Huda International TV in Egypt. He is very passionate about educating Muslims about Islamic finance and his mission is to save Muslims from Riba.

Muslim communities across America are increasingly considering Islamic finance as a legitimate option for their personal investment strategies. They are turning to their Imams, as their trusted guides and advisors for direction, making this training more important than ever.

This 4-hour virtual event will be led by Dr. Main Alqudah (AMJA scholar and Guidance College Professor of Islamic Finance). He will be joined by Guidance Residential’s Ahmed Ragab (Account Executive – Southeast Region) as moderator.
Training will be conducted in Arabic. Stay tuned for this training in Urdu (May 2023).

Participants will receive a certificate of completion.

For those who seek more knowledge through an intimate and smaller class size, please attend to find out more information about a 6-credit hour college course offered exclusively by Guidance College. A credit towards the course will be provided by Guidance Residential for those who attend the Fundamentals of Sharia Law on Home Financing training.

The training will cover:

An Introduction to the Training

What Past Attendees Are Saying 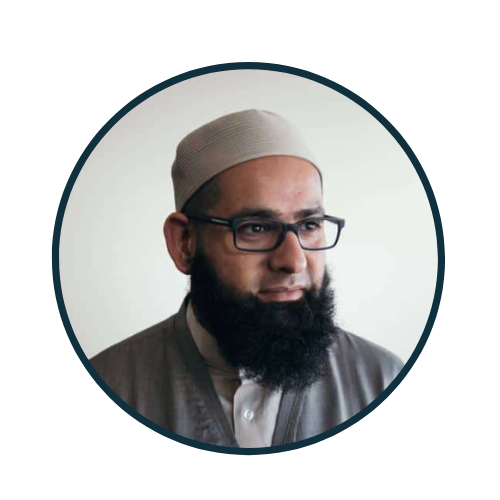 “I would encourage people around the country, especially Imams who I know have a lot of questions [about Islamic finance] to attend this event." 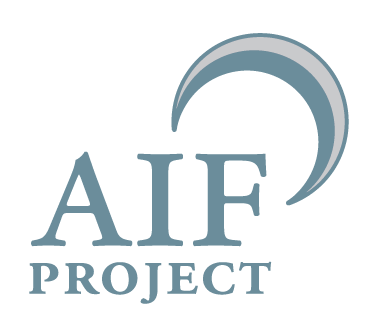